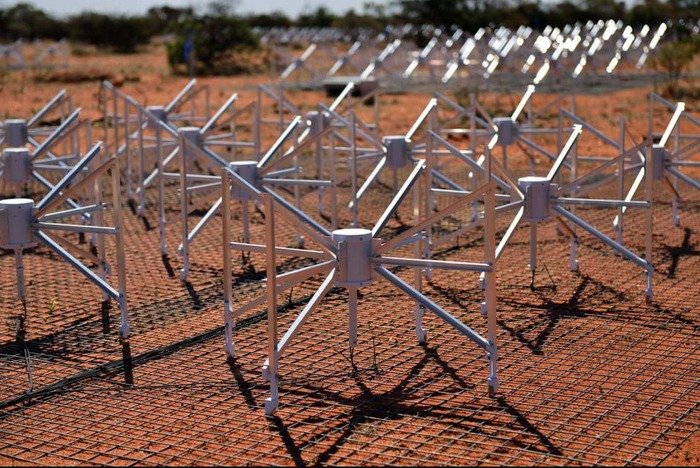 PERTH, Australia, Nov. 30 (UPI) -- An eye on the sky in Western Australia's remote outback could potentially save the world billions of dollars by warning of cosmic catastrophe, astronomers say.

The Murchison Widefield Array radio telescope unveiled Friday will give the world a dramatically improved view of the sun and provide early warning of explosive solar storms that can damage to communication satellites, electric power grids and GPS navigation systems, the International Center for Radio Astronomy Research in Perth reported.

The $51 million low-frequency radio telescope will be able to detect and monitor massive solar storms, such as the one that cut power to six million people in Canada in 1989 during the last peak in the sun's activity cycle.

The MWA will aim to identify the trajectory of solar storms, quadrupling the warning period currently provided by near-Earth satellites, scientist said.

"The MWA will keep watch on the Sun during the upcoming period of maximum solar activity," said Steven Tingay, director of the MWA.

"It has the potential to deliver very real and immediate benefits to the entire global population. It is a tremendous achievement and testament to the innovative technologies that have been developed to support this instrument."

In addition to its solar observations, the MWA will offer scientists an unprecedented view of the entire history of the Universe, including how the very first stars and galaxies formed, astronomers said. 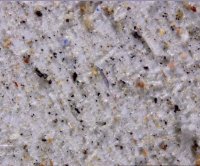