MADISON, Wis., Aug. 2 (UPI) -- Hundreds of millions of posts on the social networking service Twitter are giving researchers clues into bullying, a topic notoriously tough to track, they say.

"Kids are pretty savvy about keeping bullying outside of adult supervision, and bullying victims are very reluctant to tell adults about it happening to them for a host of reasons," Amy Bellmore, a University of Wisconsin–Madison educational psychology professor said. "They don't want to look like a tattletale, or they think an adult might not do anything about it."

And yet typical bullying research methods attempts to get the kids, victims and bullies alike, to describe their experiences in self-reporting surveys, she said.

"For a standard study we may get access to students from one grade in one school," Bellmore says. "And then we get a one-time shot at it. We get one data collection point in a school year from these kids. It's very labor- and time-intensive."

So researches have turned to computers and to Twitter to gather data on bullying, scouring the endless feed of posts for mentions of bullying events, a UWM release reported Wednesday.

"What we found, very importantly, was that quite often the victim and the bully and even bystanders talk about a real-world bullying incident on social media," computer sciences Professor Jerry Zhu said. "The computers are seeing the aftermath, the discussion of a real-world bullying episode."

The computer developed an eye for the roles played by the Twitter users wrapped up in bullying events, researchers said.

"We taught it ways to identify bullies, victims, accusers and defenders," Bellmore said.

The findings will provide policymakers with a better understanding of bullying issues, which may result in more effective prevention methods, she said. 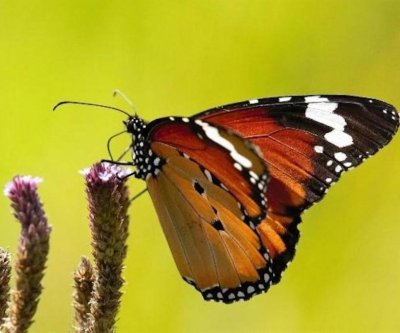 Science News // 17 hours ago
Study explains how the oceans became so diverse
Feb. 28 (UPI) -- Researchers have uncovered the source of the ocean's remarkable biodiversity. 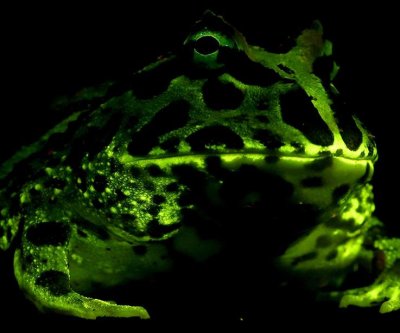