Study: Many factors in mammoth extinction 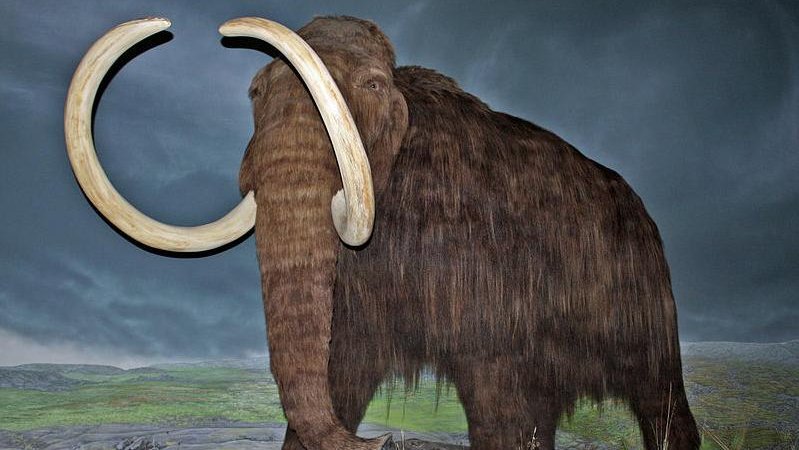 Although humans and mammoths co-existed for millennia, the shaggy giants disappeared from the Earth between 4,000 and 10,000 years ago, doomed by the same threats facing many species today, UCLA researchers reported Tuesday.

"We were interested to know what happened to this species during the climate warming at the end of the last ice age because we were looking for insights into what might happen today due to human-induced climate change," said Glen MacDonald, director of UCLA's Institute of the Environment and Sustainability.

"The answer to why woolly mammoths died off sounds a lot like what we expect with future climate warming."

Analyzing all the changes happening thousands of years ago, the researchers found the extinction didn't line up with any single change but with the combination of several new pressures on woolly mammoths.

Although humans had hunted woolly mammoths in Siberia for millennia, climate change added pressure on the animals with rising temperatures leading to a decline in woolly mammoths' favored foods like grasses and willows.

Still, researchers said, there is no one single thing that killed off the mammoths.

"It's not just the climate change that killed them off," MacDonald said. "It's the habitat change and human pressure. Hunting expanded at the same time that the habitat became less amenable." 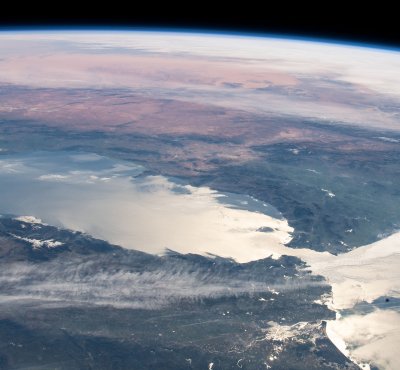