JERUSALEM, May 18 (UPI) -- The Israeli government says it is launching a project to restore the magnesium to drinking water that is lost in the process of desalination.

Israel gets more of its drinking water supply from desalination than any other country in the world.

Studies have shown magnesium is vital to health because it maintains the heartbeat and thus prevents heart attacks.

The cost of magnesium restoration has been the subject of debate for more than three years.

The Water Authority maintains adding the mineral would cost more than $25 million annually and significantly hike the consumer price of tap water, which is already high.

The Health Ministry argues the cost will be much lower and not exceed $5 million annually. 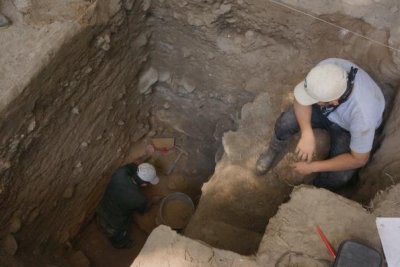