Researchers at the University of Arizona say their system, when tested against existing commercial systems, was more accurate in detecting fake or spoof sites.

The researchers say detection of fake sites is important because the vast majority of people still are unable to determine the authenticity of Web sites, resulting in tremendous monetary losses, a university release reported Tuesday.

"It creates a greater awareness for a problem that has been around for a while yet still remains an issue as we increasingly move to the Internet for everything -- online banking, online health initiatives and medical information," said lead author Ahmed Abbasi, a UA alumnus and professor of information technology at the University of Virginia.

The team developed five categories of fraud cues, totaling thousands, looking at things such as placement, URL length, the number of links, characters types on the site and how thorough the site's "frequently asked questions" section is detailed, among others.

"The problem we're looking at is quite big. Fake websites constitute much of the Internet fraud's multi-billion dollar industry, and that is monetary loss ... we can't even quantify the social ramifications," Abbasi said. "That's the whole motivation. It is so profitable for fraudsters, and it is slipping through the cracks." 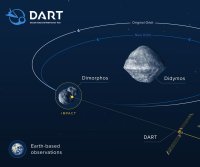 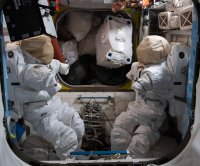 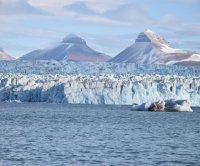