CAMBRIDGE, Mass., June 8 (UPI) -- Microbial growth in King Tutankhamen's tomb shows his burial was a rush job done before the paint on the tomb's wall was even dry, a U.S. researcher suggests.

In the tomb of the Egyptian "boy king," dark brown sports cover the elaborately painted artwork on almost every surface, and Harvard microbiologist Ralph Mitchell thinks they have a tale to tell.

"King Tutankhamen died young, and we think that the tomb was prepared in a hurry," Mitchell says. "We're guessing that the painted wall was not dry when the tomb was sealed."

That moisture, along with the food and the incense in the tomb with the mummy, would have provided a bountiful environment for microbial growth Mitchell believes constitutes the spots, until the tomb dried out.

The 3,000-year-old microbial "vandalism" is beyond reversal, Mitchell says.

Since the damage is already done, Mitchell says, conservators should leave the spots alone, particularly as they are unique to that site.

"This is part of the whole mystique of the tomb," he says. 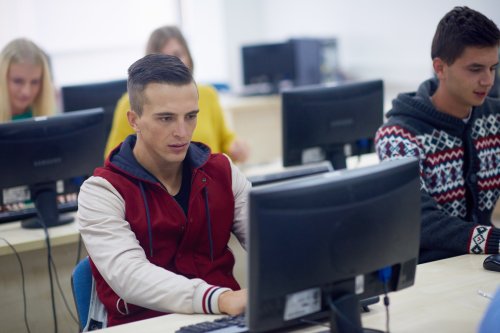