BARCELONA, Spain, April 11 (UPI) -- It's not just mammals like dolphins and whales that suffer from human-generated ocean noise pollution -- squid and octopuses do too, Spanish researchers say.

Researchers at the Technical University of Catalonia in Barcelona say experiments show the balancing organs of cephalopods like squid, cuttlefish and octopuses are so badly damaged by marine noise pollution they become practically immobile, and the effect seems permanent, NewScientist.com reported Monday.

"For the first time we are seeing the effects of noise pollution on species that apparently have no use for sound," researchers Michel Andre said. "We were shocked by the magnitude of the trauma."

The experiments lend credence to the suspicion that "ear" damage in nine giant squid that unexpectedly washed up on Spanish beaches in 2001 and 2003 had been caused by low-frequency sounds from nearby seismic surveys for oil and gas.

"At the time, we couldn't prove the cause of the damage," Angel Gonzalez of the Institute of Marine Investigation in Vigo, said. "But this new paper confirms for the first time that low-frequency sounds induce acoustic trauma in cephalopods." 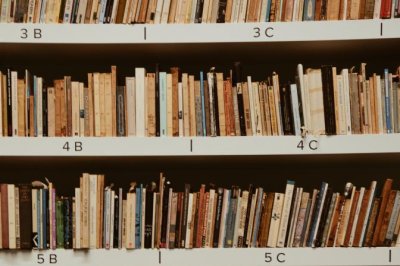