DETROIT, March 15 (UPI) -- U.S. researchers say they are ready to begin the next phase of a clinical trial of a stem cell treatment for amyotrophic lateral sclerosis

The trial aims to slow progression of the fatal disease, also known as Lou Gehrig's disease, by injecting millions of stem cells into the spines of patients, The Detroit News reported Tuesday.

Since the trial, overseen by University of Michigan neurologist Eva Feldman, won approval by the U.S. Food and Drug Administration in 2009, scientists have injected stem cells into the lower spines of nine ALS patients who could no longer walk.

If the FDA determines the procedure is still progressing safely, a patient will receive stems cells in the upper part of the spinal cord in June, Feldman said, with the goal of protecting the large nerve cells that aid breathing muscles.

About 7,000 cases of ALS, which affects nerve cells in the brain and spinal cord and progresses to paralysis and death, are diagnosed in the United States every year, the News reported. 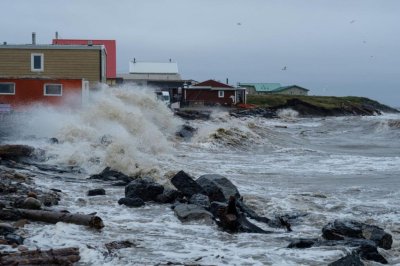