Scientists from the Field Museum in Chicago combined genetic studies of primate species with the existing fossil record to create a statistical model to show the genetic divergence between human and chimpanzees took place about 8 millions years in the past, a museum release said.

The revised estimate of when the human species parted ways from its closest primate relatives should enable scientists to better interpret the history of human evolution, Robert D. Martin, curator of biological anthropology at the Field Museum and co-author of the study, said.

For a generation, paleontologists have estimated human origins at 5 million to 6 million years ago.

Previous estimates had to deal with large gaps in the fossil record that have been filled in statistically in the Field Museum model to produce the new estimate.

Martin worked with mathematicians, anthropologists and molecular biologists to combine evolutionary information derived from genetic material in various primate species with the fossil record to fill the gaps and get a more complete picture, the museum release said. 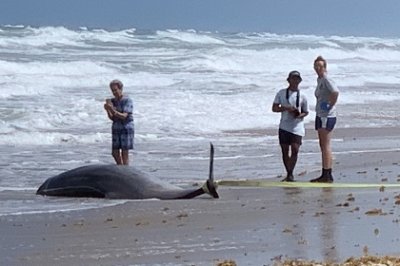