More than 800 communities in Italy are making more power than they use with wind and solar installations, and many are making a profit from it, officials say. UPI/Gary C. Caskey | License Photo

TOCCO DA CASAURIA, Italy, Sept. 29 (UPI) -- More than 800 communities in Italy are making more power than they use with wind and solar installations, and many are making a profit from it, officials say.

One such community is Tocco Da Casauria, where selling excess renewable energy has meant the town has no local taxes and charges no fees for services like garbage removal, The New York Times reported Wednesday.

In the town of 2,700 people in Italy's poor mountainous center, wind turbines sprout from its olive groves while solar panels generate electricity at its cemetery and sports complex as well as at a growing number of private residences, the newspaper said.

"Normally when you think about energy you think about big plants, but here what's interesting is that local municipalities have been very active," Edoardo Zanchini of the environmental group Legambiente said. "That this can happen in a place like Italy is really impressive."

Like many towns, Tocco was motivated to become an early adopter of renewable energy because Italy has some of the highest electricity rates in Europe, nearly three times the average in the United States. 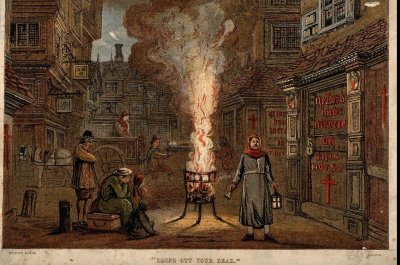