HOUSTON, July 2 (UPI) -- An unmanned Russian spacecraft carrying supplies to the International Space Station missed its rendezvous because of a malfunction, officials said.

The "Progress" cargo freighter craft, launched Wednesday, passed the station and the gap between them is widening, NASA said.

Carrying 2.5 tons of supplies, the spacecraft "literally flew past the International Space Station, but at a very safe distance," NASA mission commentator Rob Navias said from the U.S. Mission Control Center in Houston.

Navias said the craft passed at a distance of several kilometers.

Supplies on board the malfunctioning Progress are not considered critical to station operations, Navias said, as another one of the supply craft is docked at the station now.

Further attempts to dock with the space station have been ruled out for today, NASA said. 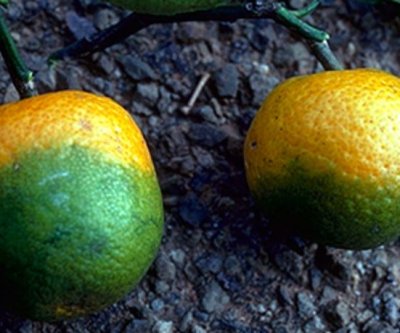 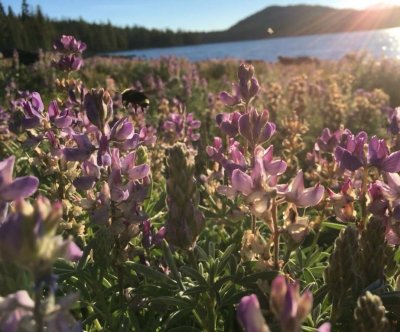 Science News // 16 hours ago
New technology turns trash into graphene
Jan. 28 (UPI) -- Food waste and plastic garbage can now be converted into graphene, thanks to a new processing technique developed by chemical engineers at Rice University. 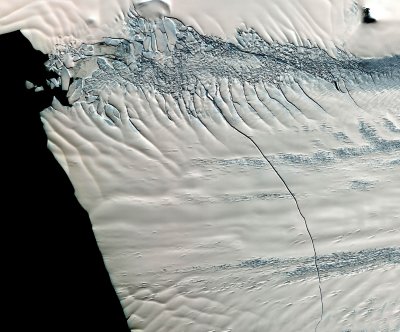 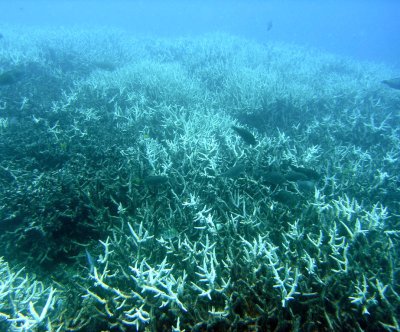 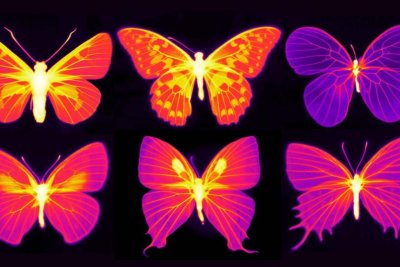