"They must have mistaken the objects for squid, one of their favorite foods," said Giuseppe Nascetti, who teaches marine ecology at Tuscia University.

The plastic "strangled" the whales' stomachs, which also contained pieces of rope, tin cans and other containers, Nascetti told the Italian news agency ANSA in a story published Friday.

The whales, which weighed more than 13 tons each and were 30 to 45 feet long, came ashore a week ago in a rare beaching. All of them were dead by Sunday night.

The whales likely were to be buried at a place nearby where the water table was deep enough not to be contaminated by the decomposing bodies, Province spokesman Stefano Pecorella said.

The whales were to be buried, rather than cremated, so museums and research institutions could have access to their skeletons at the end of the decomposition process, estimated to take about a year. 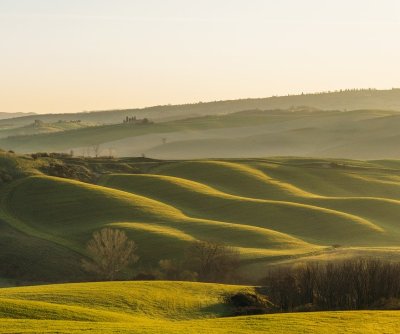 Science News // 15 hours ago
Study: Four new walking shark species discovered
Jan. 22 (UPI) -- Scientists in Australia have discovered four new species of shark that use their fins to walk across the ocean floor.

Science News // 1 day ago
Scientists recommend removing barred owls from Sierra Nevada to protect them
Jan. 22 (UPI) -- Northern spotted owls in California are being expelled from their homes by the northern barred owl. To save the state's spotted owls, biologists have recommended removing the invaders. 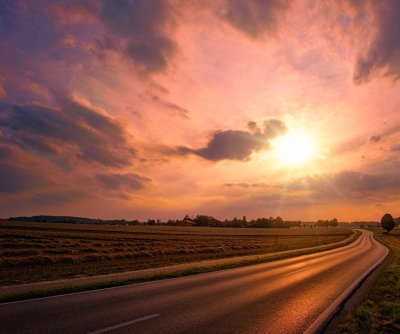 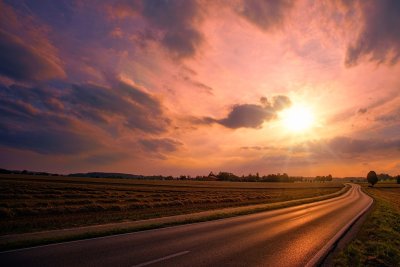