CHAMPAIGN, Ill., Sept. 9 (UPI) -- A University of Illinois archaeologist says she will lead a team that will be the first to explore the sacred pools of the southern Mayan lowlands in Belize.

Professor Lisa Lucero said she will lead a team of expert divers, a geochemist and an archaeologist in the expedition, funded by the National Geographic Society, to investigate the cultural significance and environmental history and condition of three of the 23 pools of Cara Blanca, in central Belize.

The groundwater-filled sinkholes in limestone bedrock, called cenotes, were treated as sacred sites by the Maya, Lucero said. The cenotes vary in depth from approximately 15 feet to more than 165 feet.

"Any openings in the earth were considered portals to the underworld, into which the ancient Maya left offerings," she said. "We know from ethnographic accounts that Maya collected sacred water from these sacred places, mostly from caves," Lucero said, noting the Maya also left elaborate offerings in the lakes and pools.

Patricia Beddows, a lecturer of earth and planetary sciences at Northwestern University and an expert diver, will explore the geochemistry and hydrology of the pools in Belize.

The researchers will videotape and map the pools and any artifacts they find. 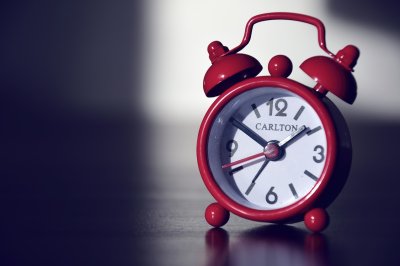 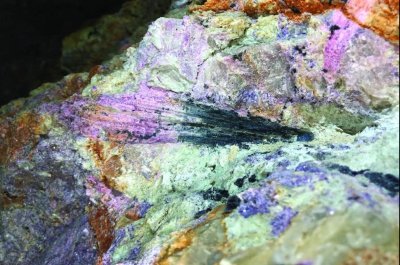 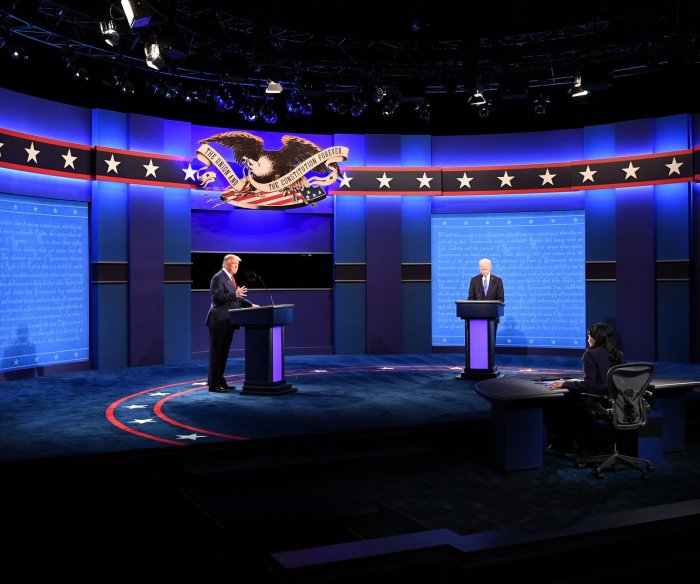