Climate change is shrinking the ice at an accelerated rate on the South Cascade Glacier in Washington state, the Wolverine Glacier on Alaska's Kenai Peninsula and the Gulkana Glacier in interior Alaska, The McClatchy Newspapers reported Friday.

At the beginning of the 20th century, the South Cascade Glacier was estimated to be about 654 million cubic yards. By 1958, it had shrunk to half that size. In the years since, it has shrunk by half yet again, O'Neel said.

"These three glaciers have been losing mass since they've been studied, and that mass loss has gotten more rapid in the past 15 years," O'Neel said. 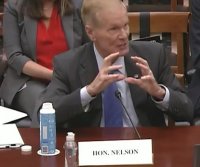 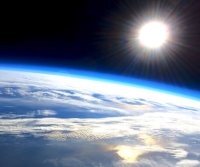