Purdue University extension specialist Melissa Maulding says the flu virus is not a food-borne pathogen, and there is no risk to the food supply.

"The flu is a virus that is transmitted through interaction with people," she said. "The biggest defense against catching the flu is to wash your hands."

Both the Centers for Disease Control and Prevention and the U.S. Department of Agriculture have indicated influenza is not passed through food.

Assistant Professor Paul Ebner said that while the current strain infecting humans is an H1N1 virus that is normally associated with pigs, it is not a classic swine virus.

"It has changed, obviously in a dramatic way that has allowed it to more easily infect humans," he said. "Previously there were a few occurrences of humans catching the flu from pigs, but this strain is different."

Chris Hurt, a Purdue extension economist, said the economic impact of swine flu on agriculture will depend on how the flu spreads through the human population and how the world responds.

"We'll be watching to see whether other countries restrict pork imports, if the worlds' consumers reduce pork consumption and if the disease is significant enough to further jeopardize already fragile world economic growth," said Hurt. 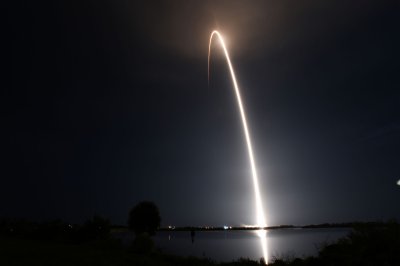