National Aeronautics and Space Administration managers who reviewed Endeavour's readiness for flight set the launch of Cmdr. Chris Ferguson and his six crewmates for 7:55 p.m. EST from the Kennedy Space Center in Florida.

The primary focus of the 15-day flight and its four spacewalks is to service the station's two Solar Alpha Rotary Joints that allow the station's solar arrays to track the sun.

"Endeavour will carry about 32,000 pounds to orbit, including supplies and equipment necessary to double the crew size from three to six members in spring 2009," NASA said in a statement. "The new station cargo includes additional sleeping quarters, a second toilet and a resistance exercise device."

Ferguson will be joined on STS-126 by Shuttle pilot Eric Boe and astronauts Donald Pettit, Steve Bowen, Heidemarie Stefanyshyn-Piper, Shane Kimbrough and Sandra Magnus. Magnus will replace space station crew member Greg Chamitoff, who has been aboard the station for more than five months. Magnus will return to Earth during the next shuttle mission, STS-119, targeted for launch in February.

Science News // 19 hours ago
Astronomers reveal source of 'red sign' in ancient Japanese literature
March 31 (UPI) -- In the early 7th century Japan, a fan of bright red feathers flamed across the night sky. Onlookers likened the cosmic phenomenon to the tail of a pheasant. 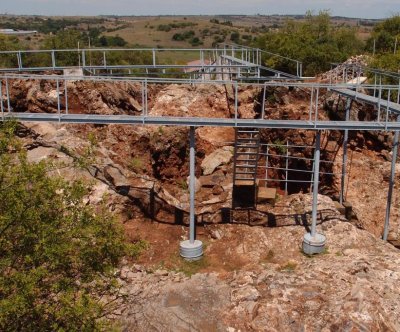 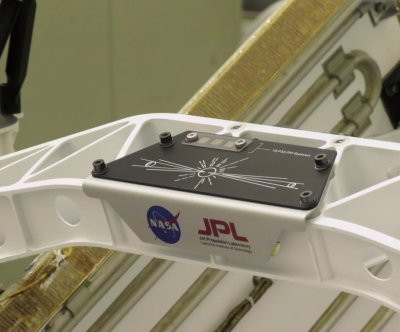