MOSCOW, Oct. 11 (UPI) -- Plans to add crew members to the International Space Station might be delayed, the head of the Russian space agency Roscosmos said Saturday.

RIA Novosti reported the space agency is considering a boost the number of astronauts on the space station from three to six in 2009.

"I doubt that the ISS crew will be increased to six people from next year because the final decision has not been taken yet," Roscosmos head Anatoly Perminov said. "All countries participating in the ISS program have to decide it."

Perminov said he would discuss the possible delay next week with Jean-Jacques Dordain, the head of the European Space Agency. 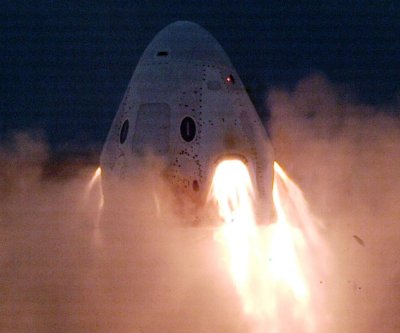 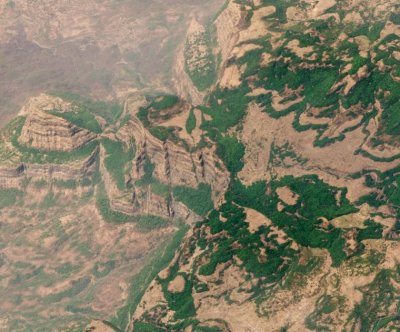 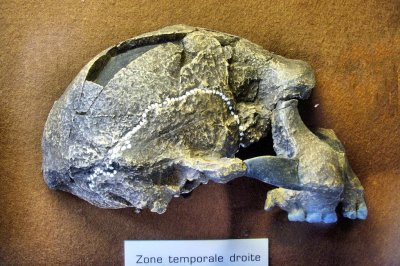