The Emory University and Georgia Institute of Technology researchers said the gene -- MagA -- could be used for tracking cells' movement through the body via magnetic resonance imaging.

"We have found a very simple way to make mammalian cells have a magnetic signature," said Professor Xiaoping Hu, who explained MagA comes from magnetotactic bacteria, which can sense the Earth's magnetic field.

"MagA can be thought of as the equivalent of green fluorescent protein, but for magnetic resonance imaging," Hu said. Scientists use green fluorescent protein, originally found in jellyfish, to map the connections of the nervous system or follow the migration of stem cells around the body. Hu said he anticipates MagA could find similar applications, with the advantage that magnetic fields can penetrate tissues more easily than light.

The study that included Dr. Omar Zurkiya and Assistant Professor Anthony Chan appears in the journal Magnetic Resonance in Medicine. 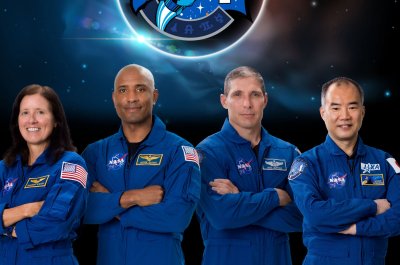 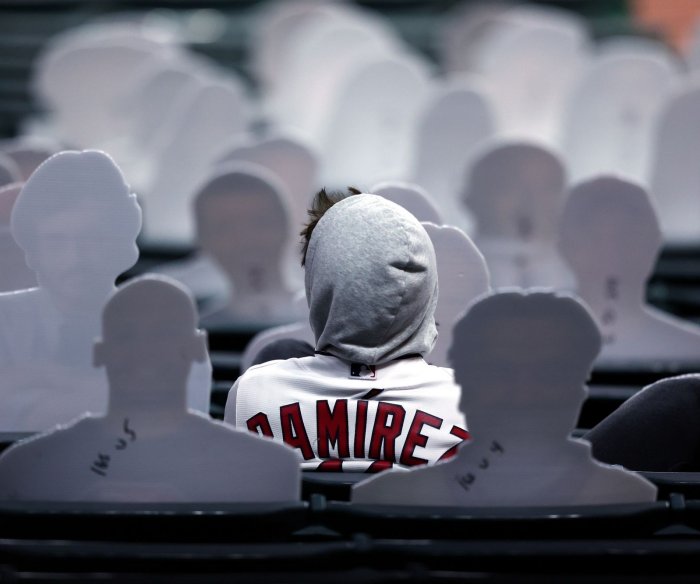