CHICAGO, March 27 (UPI) -- An Arizona woman is pushing for the creation a U.S. egg and sperm donor registry after her daughter, an egg donor, died of colon cancer.

Dr. Jennifer Schneider said the parents of children conceived through her daughter's donated eggs deserve to know that their children are at risk, the Chicago Tribune reported Thursday.

The three largest fertility clinics in the United States said they endorse the concept of a registry as long as all privacy rights are respected. Dr. Charles Sims, medical officer of California Cryobank, said the clinic would support a voluntary registry.

"We get very worried about changing the rules in the middle of the game," Sean Tipton, director of public affairs for the American Society of Reproductive Medicine, told the newspaper. "We are opposed to proposals that remove anonymity."

The U.S. Centers for Disease Control said at least 8,000 babies are born in the United States each year from donated eggs or embryos. 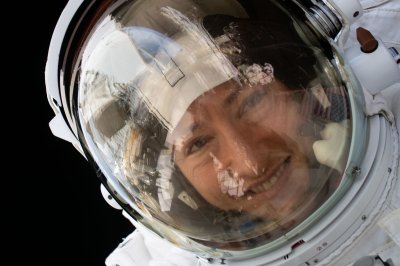 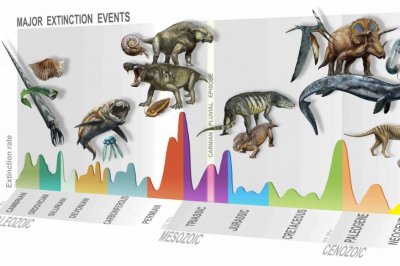 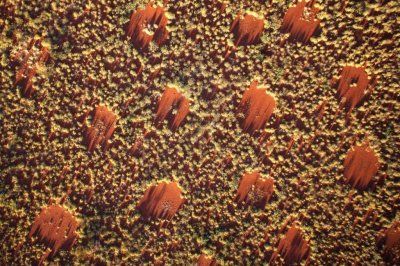