HOUSTON, Sept. 19 (UPI) -- NASA said the Wednesday landing of space shuttle Atlantis was canceled because of weather conditions and an unidentified object seen outside the shuttle.

NASA Mission Control in Houston informed the STS-115 crew about 10:45 a.m. EDT Tuesday that Wednesday's landing attempt was canceled due to the weather forecast, coupled with the possibility of additional inspections of the shuttle before landing.

An object was observed by flight controllers using a TV camera on the shuttle in close proximity to the spacecraft following tests of Atlantis' reaction control system about 2:45 a.m. Tuesday. Flight controllers said they were concerned the item might be something that came off Atlantis.

Space Shuttle Program Manager Wayne Hale said engineers were developing a plan for additional inspections that might be performed Wednesday to ensure the safety of the shuttle upon re-entry. Atlantis has equipment aboard that can be used to thoroughly inspect the heat shield and other areas.

The weather forecast for Wednesday called for thunderstorms and strong winds at the potential landing time. 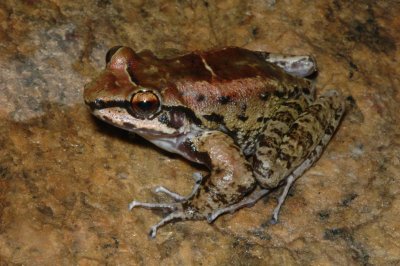 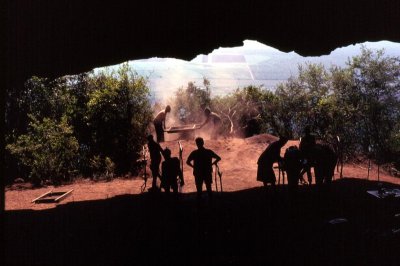 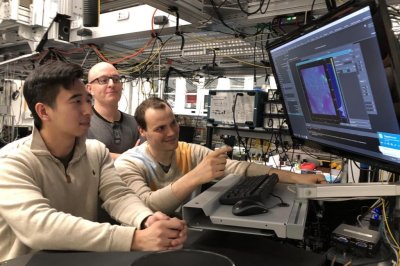