WASHINGTON, Sept. 17 (UPI) -- The space shuttle Atlantis completed its visit to the International Space Station Sunday after successfully attaching a truss to the orbital outpost.

The National Aeronautics and Space Administration's Web site reported that Atlantis undocked from the station early Sunday morning after spending the last four days using shuttle equipment to attach a P3/P4 integrated truss which would assist in future assembly missions.

After undocking from the Expedition 13, Atlantis under the control of Pilot Chris Ferguson, conducted a surveillance trip around the structure to allow for imagery of the new truss to be collected by his crewmates.

NASA said that with its mission nearly completed, the space shuttle is scheduled to touch down at the Kennedy Space Center in Florida early Wednesday morning.

Science News // 3 hours ago
Long-overlooked arch is key to fuction, evolution of human foot
Feb. 26 (UPI) -- The foot's longitudinal arch has long been credited with providing the stability needed for bipedalism, but new research suggests a different one, the transverse arch, is much more important.

Science News // 5 hours ago
Study: To curb biodiversity declines, protect land in the tropics
Feb. 26 (UPI) -- If world leaders, land managers and other policymakers can find a way to limit global warming to less than 2 degrees Celsius and conserve a third of the land in the tropics, global species loss could be cut in half. 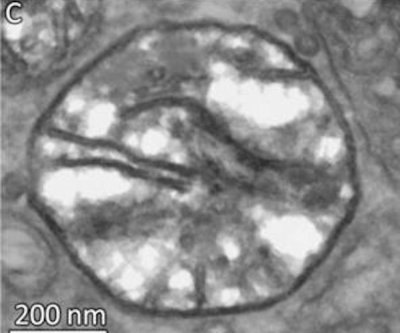 Science News // 11 hours ago
Salmon parasite is world's first non-oxygen breathing animal
Feb. 26 (UPI) -- Scientists have discovered a new species of parasite hiding the muscles of salmon. The tiny species, comprised of just ten cells, is unlike all other animals known to science.