PITTSBURGH, Dec. 14 (UPI) -- A group of scientists is criticizing the news media for its reporting on the scientific validity of research into human somatic cell nuclear transfer.

For unclear reasons, the study's senior author, Gerald Schatten of the University of Pittsburgh, has asked his name be taken off the study, the journal Science reported.

Last June, in the research involving Schatten, Hwang claimed establishing a line of human embryonic stem cells by transferring the nucleus of adult cells to a human egg, the nucleus of which had been removed. The project was similar to one he announced in 2004, but involved far fewer eggs.

The international group of scientists says questions about the validity of experiments are best resolved within the scientific community. 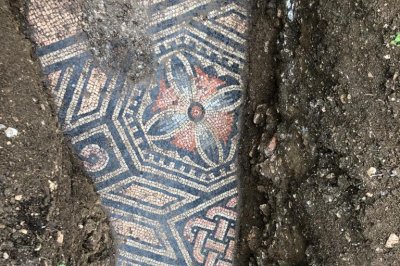