"We are pleased with the FCC's efforts to promote the development of broadband services, and we urge the FCC to move as quickly as possible to auction new licenses in the 800 megahertz band," said Bill Pallone, president of Verizon Airfone. "There are many interested airlines and general aviation operators that share our commitment to this broadband vision."

The company said it had been conducting field trials since 2004 of service capable of ground-to-air peak speeds of 2.4 megabits per second, which can accommodate not only Web browsing and e-mail service but Voice over Internet Protocol telephony as well.

Verizon Airfone's WiFi technology is based on CDMA2000 1xEV-DO with special provisions for extended distances and Doppler compensation for high-speed aircraft. The system won't interfere with cockpit electronics.

Science News // 12 hours ago
China, Russia to start building lunar research station by 2026
Jan. 28 (UPI) -- China said Friday that it expects to sign a space agreement with Russia by the end of this year that will include construction of a joint lunar research facility. 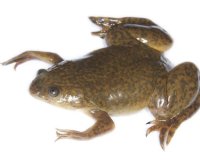 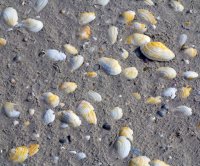 Science News // 2 days ago
Astrophysicists discover mysterious energy pulse in Milky Way
Jan. 26 (UPI) -- Astrophysicists have discovered a radio transient, or a burst of energy, that pulses every 18.8 minutes in the Milky Way.