National Aeronautics and Space Administration regulations require all four sensors to be functioning properly for liftoff.

Space Shuttle Program Deputy Manager Wayne Hale said more information might be available Friday, after NASA and contractor engineering teams across the nation have had more time to analyze data.

Hale said the shuttle's crew will remain at the Kennedy Space Center for the time being, continuing preparations, repeating some training and even taking some time to relax.

No new launch time was announced. 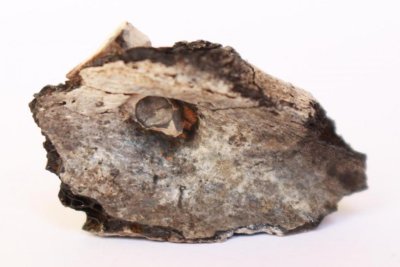