Nodding may influence your own thoughts

COLUMBUS, Ohio, July 8 (UPI) -- An Ohio State University study shows nodding or shaking a head is not only an sign to others of what an individual thinks, but an indication to one's self.

The study showed the movements influenced people's agreement with an editorial they heard while nodding or shaking their heads -- without even knowing they were doing it.

Researchers found other body movements -- such as writing with a non-dominant hand -- can also influence attitudes, even about important issues such as self-esteem.

These body movements exert their influence without people being aware of what is happening.

The research appears in the current issue of the Journal of Personality and Social Psychology.

"We think of nodding or shaking our head as something that communicates to other people, but it turns out that it is also communicating to ourselves," said Richard Petty, co-author of the study and professor of psychology at OSU. 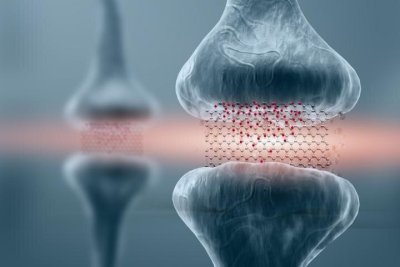