Newer pacemakers cut deaths by half

BALTIMORE, Feb. 11 (UPI) -- A new type of pacemaker appears to reduce by half deaths from heart failure and cut hospitalizations by nearly a third, a new study said Tuesday.

Medical experts already knew the devices improve the quality of life of heart failure patients and generally make people feel better but "it was unknown whether or not they actually prolonged the lives of people," David Bradley, lead author and a fellow in cardiology at Johns Hopkins University, told United Press International.

"This pacemaker-based treatment will hopefully be an additional therapy that these patients can turn to," he added.

Heart failure is a condition in which the heart cannot adequately pump enough blood. It accounts for more than 700,000 hospitalizations, amounting to $14 billion in costs, each year. It can be caused by heart attack, high blood pressure or other problems.

The traditional pacemaker regulates the beat of the heart with wires that stimulate only the right side of the heart. The newer pacemakers, which have only been available for a little over a year, run additional leads to the left side of the heart because it has been found over the past few years this can help the heart pump more efficiently, Bradley said.

In the study, which appears in Wednesday's Journal of the American Medical Association, Bradley's team reviewed four studies utilizing the newer style of pacemakers in more than 1,600 patients. Most of these patients were men in their mid-60s with moderate to severe heart failure.

The researchers found overall the pacemakers reduced the risk for death from heart failure by 51 percent, compared to patients who did not have the devices. The pacemakers also reduced hospitalizations by 29 percent, Bradley said.

Clyde Yancy, a heart specialist at the University of Texas Southwestern Medical Center in Dallas, told UPI he was "pretty enthused" by the results of the study.

The pacemakers "really should help" patients and the study should help sway Medicare, the government's senior healthcare program, and private health insurers to cover expenses for the devices, said Yancy, who serves on the national Board of Directors of the American Heart Association.

Yancy pointed out the pacemakers should be used "as an addition to standard therapies (for heart disease) and not in lieu of them."

Not every patient who has heart failure will be a candidate for these newer pacemakers, he said. Only heart disease patients with advanced disease who also have conduction problems and impaired heart muscle performance are eligible.

It remains unclear, however, whether the device reduces hospitalizations enough to be considered cost-effective as that analysis has not yet been done, Bradley said.

The pacemaker devices cost $20,000 to $50,000, not including the cost of hospitalization and physician fees.

"The costs to our society could be substantial," considering that tens of thousands of patients are eligible for it, Bradley said.

Science News // 18 hours ago
Bacteria in deep sea rock cracks offer hope for life on Mars
April 2 (UPI) -- If bacteria can survive inside the cracks of ancient rocks buried beneath the ocean floor, surely they can live on Mars. That's the logic of Yohey Suzuki, a researcher at the University of Tokyo. 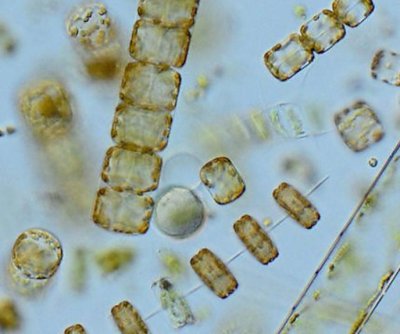 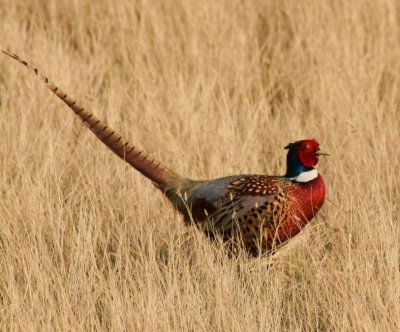 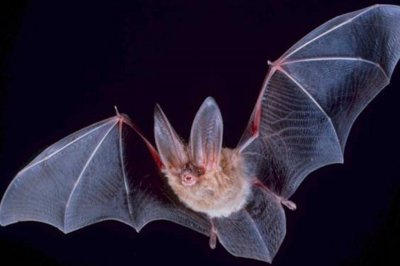