Burgas-Alexandroupolis oil pipeline once planned as a way to avoid crowded Turkish waterways. 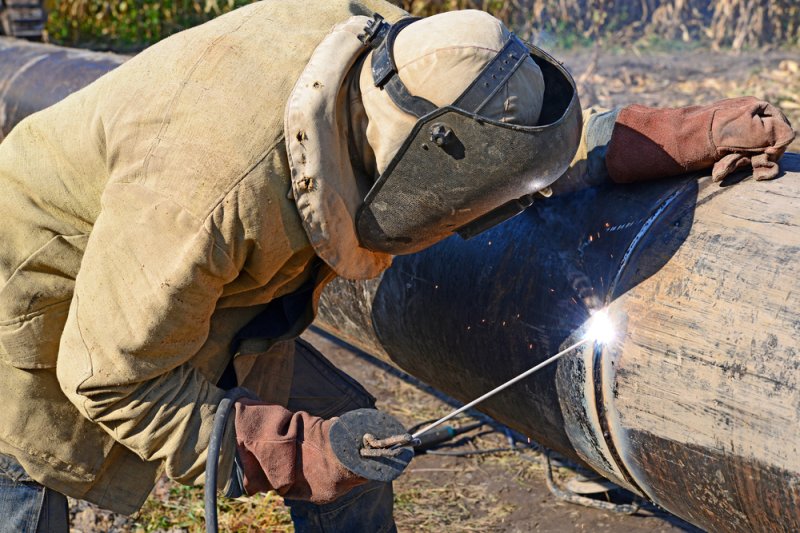 Russian pipeline said there may be renewed interest in a project meant to bypass Turkish waterways. Photo by smereka/Shutterstock

MOSCOW, July 20 (UPI) -- Russia could revisit a land-based oil pipeline meant to get around Turkish waterways if the political situation worsens, a Russian executive said.

Nikolai Tokarev, the head of Russian pipeline company Transneft, said there was renewed interest in building the Burgas-Alexandroupolis oil pipeline.

"Everyone is now interested in it, including Bulgarian partners," he was quoted by Russian news agency Tass as saying.

Bulgaria signed an agreement in 2007 with Russia and Greece to build the 174-mile Burgas-Alexandroupolis oil pipeline to bypass crowded waterways near Turkey by crossing an overland route to the Aegean Sea.

Moscow at one point said the Bulgarian government owed about $10.3 million in costs related to the project and Sofia in late 2011 announced plans to end its role in the pipeline project because of financial concerns.

The pipeline director said the pipeline "can be taken off the shelf to start working if necessary."

Turkey is a key energy hub given is geographic position between Europe, Central Asia and the Middle East. The Turkish government last week shut down the Bosphorus Strait briefly after a coup attempt.

About 3 percent of the world's oil moves through the straits in the Black Sea.

Political ties between Russia and Turkey have soured in recent years. Russian military intervention in Syria frustrated the Turkish government and its NATO allies and last year's downing of a Russian military jet in Turkish airspace was met with measured anger by the Kremlin.

The overland Burgas-Alexandroupolis pipeline was envisioned to transport as much as 250 million barrels of oil per year.