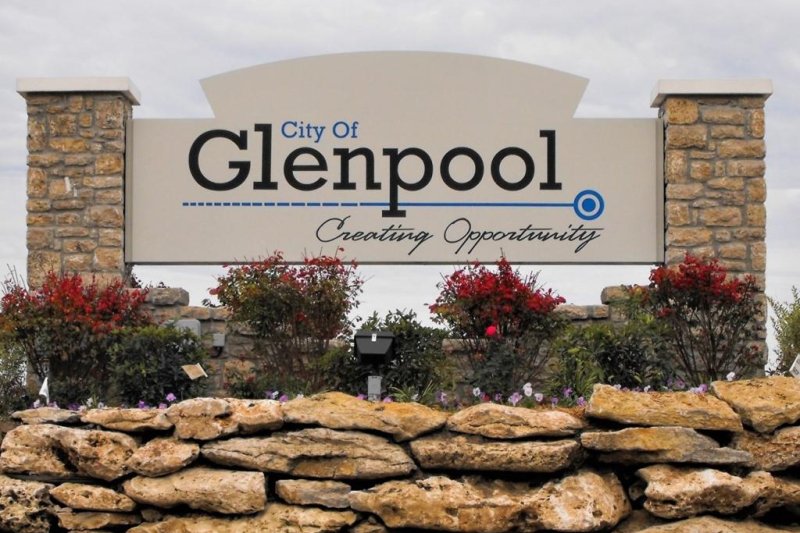 The city of Glenpool, Okla., said officials are trying to determine the source of a foul, "sewer-like" smell in some areas of the city. Officials said the local sewage treatment plant was recently inspected and is not the cause of the smell. Photo courtesy of the City of Glenpool/Facebook

April 5 (UPI) -- Officials in an Oklahoma city said they are investigating a mystery odor described as "sewer-like" that was confirmed to not be coming from the city's sewage treatment plant.

The city of Glenpool said in a Facebook post that officials are "aware of a sewer-like smell in some parts" of the city, but investigators have yet to determine the source of the odor.

The city said the Oklahoma Department of Environmental Quality recently inspected the city's sewer plant and determined the facility is not responsible for the foul smell.

"We're actively investigating the issue to determine what is causing the smell," the post said. "If you've witnessed anything unusual that you think might be a contributing factor, please contact us."

Odd News // 10 hours ago
Morning commute interrupted by cow on railroad tracks
Oct. 6 (UPI) -- Railway operators in Scotland said some morning commuters found their trains delayed when a loose cow found its way onto the tracks.

Odd News // 13 hours ago
World's largest arcade machine plays a giant version of 'Tetris'
Oct. 6 (UPI) -- A gaming company in Spain broke a Guinness World Record with the creation of a "Tetris" arcade machine that stands 16 feet and 1.15 inches tall.

12 siblings in Spain break world record with combined age of over 1,058 years