July 19 (UPI) -- Police in Florida responded to a mall where they were summoned to remove an unusual "trespasser" -- a young alligator.

The Largo Police Department said in a Facebook post that officers responded to the Largo Mall when witnesses reported the small gator lurking outside of stores.

Police shared video of officers carrying the "trespasser" away after securing it with a snare. 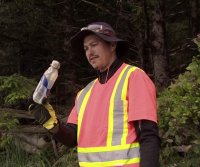 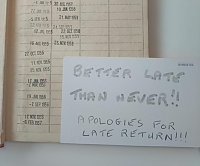 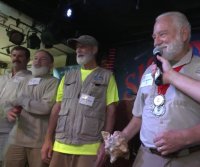