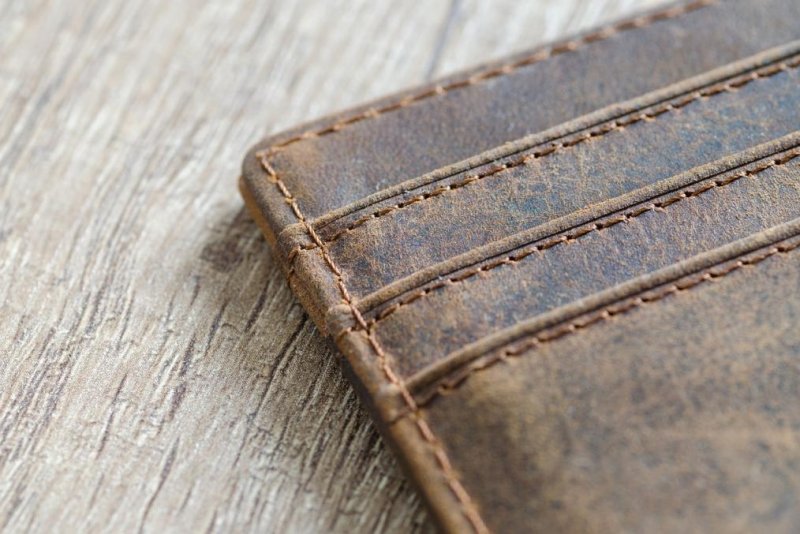 A wallet stolen from Ryan Seymour during a night out at a bar 17 years ago was returned to him after a member of the public found it in a bush and turned it over to police. Photo by Goumbik/Pixabay.com

June 2 (UPI) -- A Scottish man whose wallet was stolen at a bar 17 years ago was reunited with the long-lost item after it was found inside a bush near the business.

Ryan Seymour, 37, of Lochgelly, said he was initially confused when an officer from the Dunfermline Police Station contacted him on Facebook recently to ask if he was missing a wallet.

"I initially said I hadn't, but they told me it was probably about 20 years ago," Seymore wrote on Twitter. "I started racking my brains, and I said 'yeah, now that you mention it, I did a long time ago.'"

Seymour said his wallet was stolen during a night out at the Elizabethan pub in Dunfermline about 17 years earlier.

"I had been playing pool with my pal. I went to the toilet, wallet in hand, and put it down on the cistern," he wrote. "Seconds after coming out I realized I'd left it. I went back in and it was gone already. But obviously someone had gone in right at the back of me and run away with it."

Police told Seymour the wallet had been found in a bush near the bar and was turned in by a member of the public.

Seymour said the contents of the wallet were mostly intact, except for the $85 cash he remembered having inside it. The wallet still contains his video rental membership card and an old work ID.

"It was just weird how much it was like a mini time capsule, it just transported back to that day," he said.

"We will make every effort, no matter how much time has passed, to trace owners of lost property which is handed into our stations," Moss told Fife Today.

"It is great to hear that in this case, a wallet which had been missing for 17 years and recovered from a bush -- of all places -- was returned safely to its rightful owner."

Odd News // 4 hours ago
Morning trains delayed by swan on the tracks in England
Oct. 4 (UPI) -- Some morning commuters in England were delayed for about an hour when a swan was spotted on the train tracks.

Odd News // 22 hours ago
Truck crash covers California highway in candy
Oct. 3 (UPI) -- Halloween came early to a California highway, when a crash involving two trucks caused one of the vehicles to lose its load of candy in the roadway.

Odd News // 22 hours ago
Unscratched lottery ticket worth $300,000 spent days in oblivious winner's car
Oct. 3 (UPI) -- A South Carolina man said a scratch-off lottery ticket sat forgotten and untouched in his car for two days before he discovered it was a $300,000 winner.

Odd News // 1 day ago
Man jumps rope from sitting position for Guinness World Record
Oct. 3 (UPI) -- An accomplished rope-jumper in Bangladesh with multiple world records earned another title for an unusual variant of the sport that involved sitting on the ground.

Odd News // 1 day ago
Bear visits California home to eat trash, swim in pool
Oct. 3 (UPI) -- A bear paid a visit to a California home and was caught on camera feasting on trash and taking a dip in the house's backyard pool and hot tub.
Advertisement