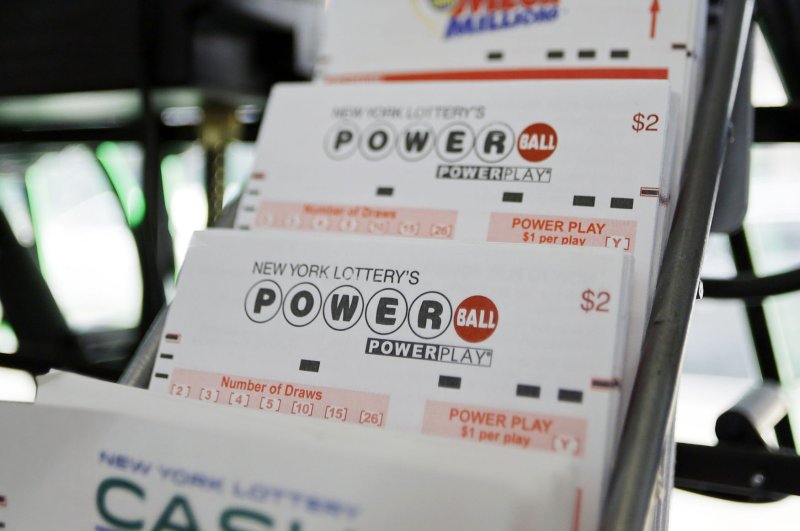 William Bradley of Ontario, Canada, won a $292,906 jackpot from a an instant lottery ticket he purchased on his 82nd birthday. File Photo by John Angelillo/UPI | License Photo

William Bradley told Ontario Lottery and Gaming Corp he was at Pioneer Snack Express in Arthur on Jan. 29, the day he turned 82, when he decided to play the Lightning Lotto instant win game.

"The clerk at the store was so excited for me. I was calm and cool -- she asked me what was wrong because I wasn't as excited as her," the winner said.

Bradley said he plans to use his winnings to buy some land and help his family. He said some of the money might also go toward a trip to Ireland once it's safe to travel again.

The Lightning Lotto game involves players purchasing tickets with random numbers that are then compared to numbers drawn earlier in the day. The jackpot starts at $125,000 and grows as tickets are purchased until someone wins the jackpot. 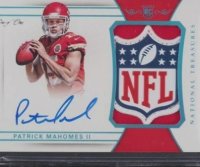