Nov. 10 (UPI) -- The mayor of a Japanese town said he was initially confused as to why his name was trending on social media after the U.S. presidential election, until family members pointed out the characters in his name also spell out "Jo Baiden."

Mayor Yutaka Umeda of Yamato, Kumamoto prefecture, said the Chinese kanji characters that spell out his name can also be pronounced as "Jo Baiden," a name strikingly similar to that of President-elect Joe Biden.

"Although there are differences in the positions of a U.S. presidential candidate and the mayor of Yamato here in the center of Kyushu, our passion is the same. We continue working to fulfill our duty to ensure the happiness and spiritual richness of our residents," Umeda was quoted as saying by Japanese newspaper The Mainichi.

Umeda said he is considering ways of using his newfound Internet fame to bring extra attention to Yamato, a town of 14,418 people.

"I would like to think of ways to promote the town," he told Kyodo News. 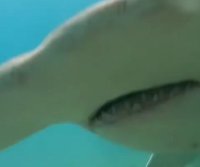 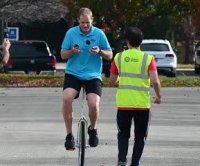