Plane landing delayed by wayward bear on the runway 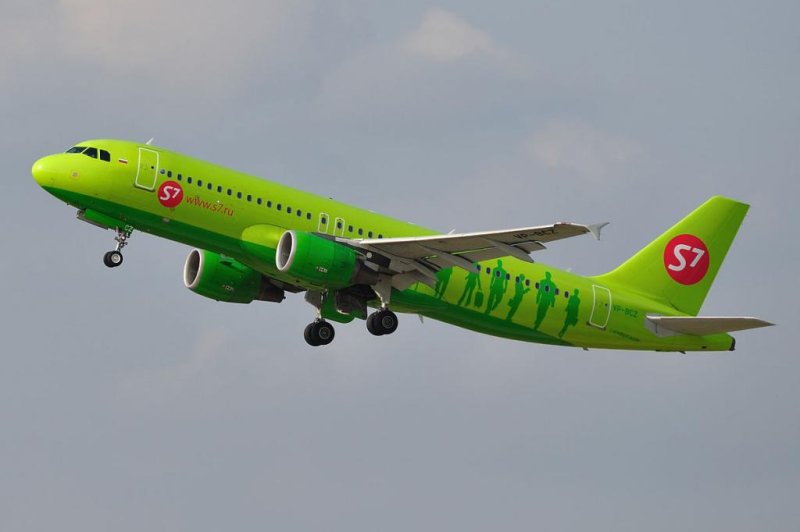 An S7 airline flight preparing to land at a Russian airport was delayed for about 20 minutes when a bear wandered onto the runway. Photo by Humphrey Manusiwa/Wikimedia Commons

Aug. 19 (UPI) -- A plane attempting to land at a Russian airport was delayed for about 20 minutes due to an unusual hazard on the runway -- a wandering bear.

The S7 Airlines flight from Novosibirsk was coming in for a landing Monday at the airport in Magadan when the flight crew spotted a bear on the tarmac.

The crew spotted the bear while at about 500 feet, allowing for the flight to adjust and circle around the airport.

The plane made a second landing attempt about 20 minutes later, and the plane safely touched down after the crew verified that the bear had moved on from its dangerous position.