Police in Taiwan used the game "Animal Crossing" to identify and contact the owner of a lost Nintendo Switch gaming console. Photo courtesy of the Taipei City Police Department/Facebook

July 23 (UPI) -- Police in Taiwan said they identified the owner of a lost Nintendo Switch by using a function in the popular game Animal Crossing to send postcards to other players.

The Taipei City Police Department said officers at a station in the Daan district recently received a lost Nintendo Switch and they were unable to find any information on the console that would identify its owner.

The department said an officer who was familiar with the game Animal Crossing, which was loaded onto the console, had an idea to use the game to contact people who might know the Switch's owner's identity.

The officer used the game's postcard function, which allows players to send messages to other players who are on their in-game friends list, to contact the owner's friends with a note explaining the situation and giving contact information for the police station.

Police said the message proved successful and the owner was soon identified and reclaimed his Switch. 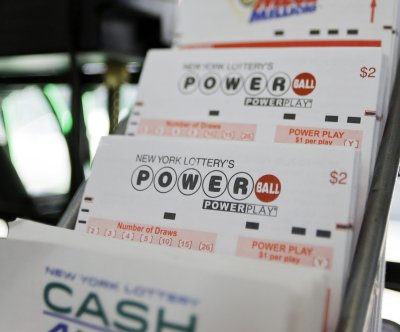 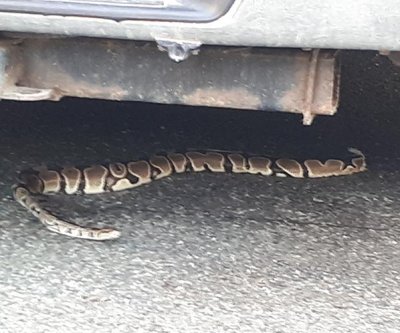 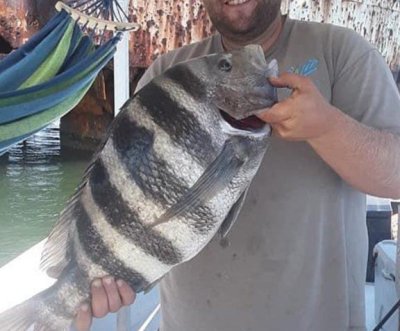 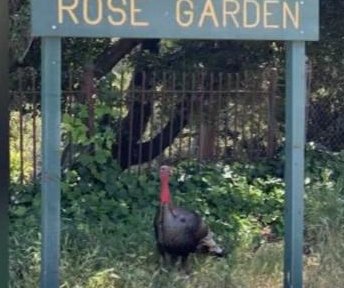