Kangaroo on the loose after escape from Texas ranch 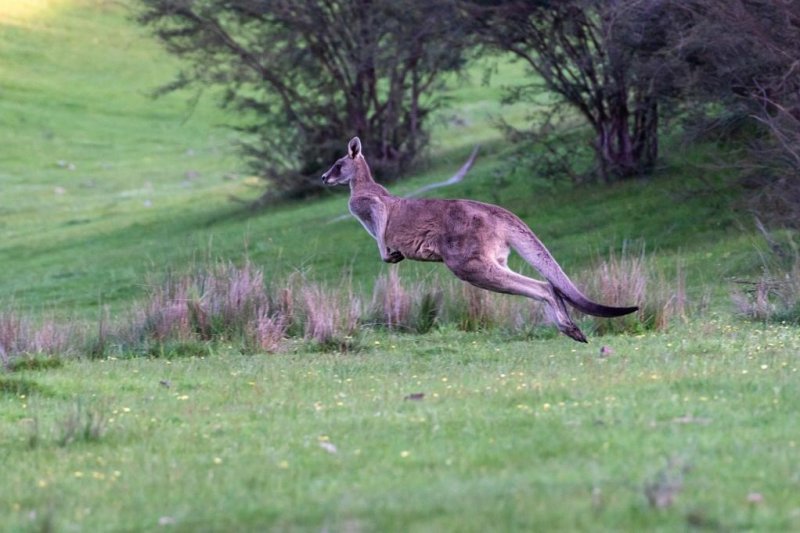 The owner of a Texas ranch is asking members of the public to keep watch for a loose kangaroo that escaped from his property. Photo by pen_ash/Pixabay.com

July 22 (UPI) -- A Texas ranch owner is asking members of the public to keep an eye out for an unusual escaped animal -- a kangaroo.

John Benda, owner of The Benda Ranch in Eureka, Nararro County, said the 2-year-old kangaroo escaped from the ranch and has been spotted in recent days wandering loose in the area.

"It can survive by eating greens, grass, and drinking water," Benda told the Corsicana Daily Sun.

He said the 2-foot-tall marsupial does not post a danger to livestock or pets and will likely be keeping close to wooded areas.

Benda said the kangaroo is one of two that escaped shortly after arriving at the ranch, but the other has since been recaptured with help from the Navarro County Sheriff's Office.

Odd News // 17 hours ago
Horse rescued from frozen pond in Michigan
March 2 (UPI) -- Authorities in Michigan came to the rescue of a horse that was trapped in the frigid waters of an icy pond on its owner's property.

Odd News // 19 hours ago
Florida couple find 7-foot alligator lurking in garage
March 2 (UPI) -- A Florida woman said she thought her husband was playing a practical joke on her before she opened her garage door and saw the 7-foot alligator for herself.

Odd News // 19 hours ago
Florida police officer rescues coyote struggling to swim to shore
March 2 (UPI) -- A police officer in Florida came to the rescue of a swimming coyote by using a patrol boat to guide the struggling canine back to shore.

Odd News // 21 hours ago
Texas woman runs 15 days in a row for half-marathon world record
March 2 (UPI) -- A Texas woman broke a Guinness World Record for most half marathons run on consecutive days when she ran a full marathon followed by 14 days of half marathons. 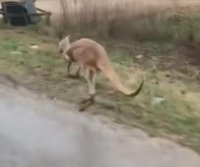