May 15 (UPI) -- A surprised witness on a street in Mexico captured video of the surreal moment a loose tiger was lassoed by a man wearing a cowboy hat.

Footage filmed from the safely of a passing vehicle in a suburb of Guadalajara, Jalisco, shows the tiger walking loose down a sidewalk while three men chase the large animal.

One of the men, wearing a cowboy hat, manages to lasso the tiger, which then pulls the man out of the video's frame.

Authorities confirmed they received witness reports about the loose tiger and its pursuers, but the big cat and the men were gone from the area by the time they arrived.

Reports indicated the tiger may have escaped from a private residence in the area, but authorities have not identified the animal's owner or any of the men seen in the video.

Odd News // 15 minutes ago
Man tops 66 mph in electric wheelchair for Guinness record
Dec. 4 (UPI) -- A British man who was diagnosed with motor neuron disease in 2013 broke a Guinness World Record when he took his prototype electric wheelchair to a top speed of 66.826 mph.

Odd News // 22 hours ago
Escaped sheep wanders into hotel, waits for elevator
Dec. 3 (UPI) -- A hotel in Wales shared video of a sheep that wandered into the building and was found standing in a hallway where it appeared to be waiting for the elevator. 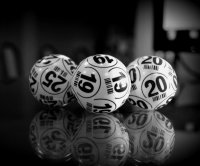 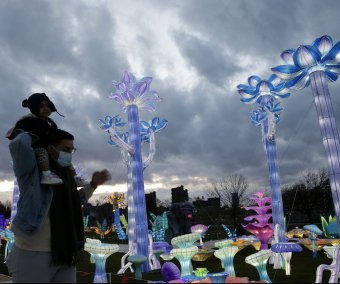