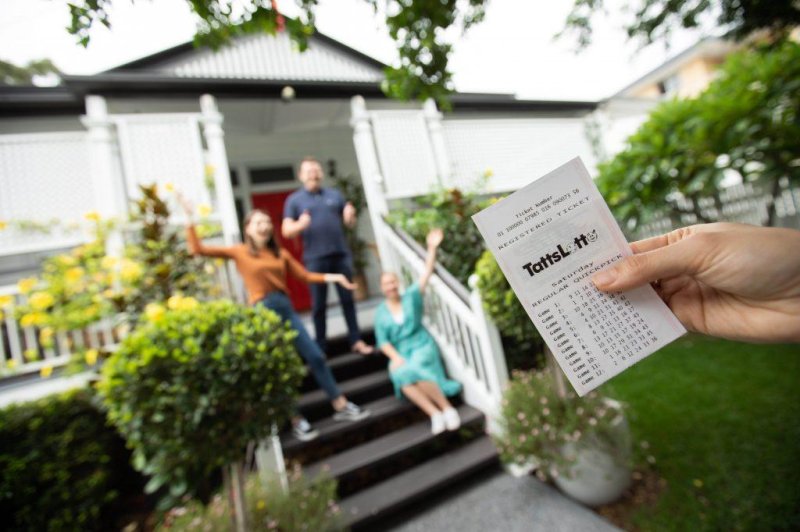 An Australian lottery player said a ticket he bought by mistake turned out to be a nearly $800,000 winner. Photo courtesy of The Lott

May 5 (UPI) -- An Australian man who scored a lottery jackpot of nearly $800,000 said he bought his ticket by mistake while attempting to play a different drawing.

The Hobart, Tasmania, man told The Lott officials that he had meant to buy a different ticket when he visited Sandy Bay Lotteries.

"I actually wanted to play the Superdraw this weekend but accidentally bought an entry into last weekend's TattsLotto draw by mistake," he said. "So it's a mistake that led me to have this winning entry, but I'm very happy with that mistake!"

The man, who wanted to remain anonymous, collected a Division One prize of $785,303.

"Yesterday, I checked my ticket on my phone. I didn't know what to think. I thought it was a joke at first. Even now, I'm not so sure. I'm a bit overwhelmed," he said.

The winner said he is making plans for his prize money.

"I can't wait to clear the mortgage, then after that, we'll see. When we're allowed to go out, we'll go out and celebrate too," he said.

Odd News // 52 minutes ago
Passenger flight turns around in Sudan when stowaway cat attacks pilot
March 3 (UPI) -- A passenger plane in Sudan turned back 30 minutes into the flight and made an emergency landing when a stray cat stowaway caused a ruckus in the cockpit. 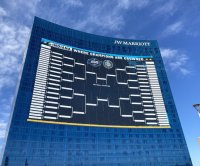 Odd News // 20 hours ago
Horse rescued from frozen pond in Michigan
March 2 (UPI) -- Authorities in Michigan came to the rescue of a horse that was trapped in the frigid waters of an icy pond on its owner's property.

Odd News // 22 hours ago
Florida couple find 7-foot alligator lurking in garage
March 2 (UPI) -- A Florida woman said she thought her husband was playing a practical joke on her before she opened her garage door and saw the 7-foot alligator for herself.

Odd News // 23 hours ago
Florida police officer rescues coyote struggling to swim to shore
March 2 (UPI) -- A police officer in Florida came to the rescue of a swimming coyote by using a patrol boat to guide the struggling canine back to shore.

Odd News // 1 day ago
Texas woman runs 15 days in a row for half-marathon world record
March 2 (UPI) -- A Texas woman broke a Guinness World Record for most half marathons run on consecutive days when she ran a full marathon followed by 14 days of half marathons.