April 7 (UPI) -- A Minnesota family set up a camera to find out what was happening to their frequently damaged beehive and discovered the culprit was a honey-thieving bear.

The Oak Grove family told KMSP-TV the "beehive bandit" had been damaging the hive on their property near Rum River Regional Park on a nightly basis.

The family set up trail cameras that captured footage of a hungry bear wrestling honey out of the hive.

They said they reported the bear, which they branded "Winnie the Honey Thief" to wildlife authorities.

The Minnesota Department of Natural Resources said bears have recently been wandering farther south and west than their previous range. The department is asking residents who spot bears in unusual locations to report the encounters on the DNR website. 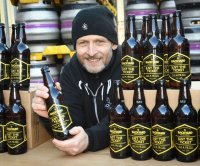 Odd News // 8 hours ago
Contractors find message, whiskey bottle under floor of Scottish kitchen
March 1 (UPI) -- A pair of contractors renovating a kitchen in Scotland removed the floor from the room and found a message from the previous owners -- along with a bottle of whiskey. 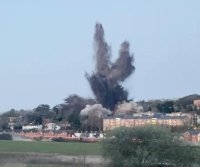 Odd News // 9 hours ago
Unexploded World War II bomb detonated near British university
March 1 (UPI) -- Authorities in Britain said 2,600 properties had to be evacuated for the controlled explosion of an undetonated World War II bomb found at a construction site near the University of Exeter. 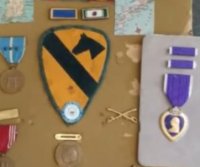 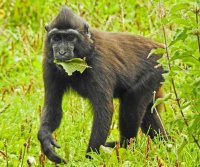