March 2 (UPI) -- Firefighters in the Philippines are seeking Guinness World Records recognition for a parade that featured 242 fire trucks.

The Bureau of Fire Protection kicked off its Fire Prevention Month with a parade Sunday in Manila with a parade that featured 242 fire trucks.

Chief Superintendent Wilberto Rico Neil Kwan Tiu, head of the Bureau of Fire Protection for the Metro Manila area, said the parade surpassed the current record-holder, a parade of 220 fire trucks organized by the Atoka Fire Department in Oklahoma in January 2012.

Officials said no Guinness adjudicators were present for the parade, so they must now go through the process of applying for the record.

Odd News // 16 hours ago
Illinois police seeking owner of 'belligerent' guinea fowl
Feb. 25 (UPI) -- Police in Illinois said they are trying to find the owner of a "belligerent" and "foul smelling" guinea fowl found wandering loose in the town. 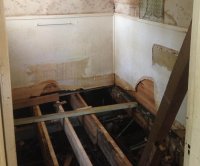 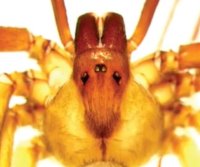 Odd News // 18 hours ago
Runaway cat reunited with family after 14 years in Britain
Feb. 25 (UPI) -- A British family whose cat escaped through an open bathroom window have been reunited with their beloved pet 14 years later.