A gold ring lost by a woman while washing her car in 1974 was found in the same location by a man using a metal detector 46 years later. Photo by MrGajowy3/Pixabay.com

Feb. 24 (UPI) -- An Australian woman who lost a ring given to her by her partner was reunited with the precious item 46 years later when it was found by a metal detector hobbyist.

Glenda O'Brien said the friendship ring was a gift from her partner, Phillip, when they were teenagers in 1971. She said the ring was believed to have been lost while she was washing her car outside of their apartment in Mermaid Beach, Queensland, in 1974.

Jason Kemp of Nerang said he had only picked up the hobby of metal detecting about three months earlier when he went searching in the lot that formerly housed the apartment building.

He found the gold ring, engraved with the couple's first names, under about 8 inches of dirt.

Kemp posted a photo of the ring to the Gold Coast Community page on Facebook, where it eventually came to O'Brien's attention.

She messaged Kemp with details of the ring and the location where she lost it, making the finder confident that she was the rightful owner of the item.

O'Brien said she now plans to give the ring to her granddaughter as a family heirloom. 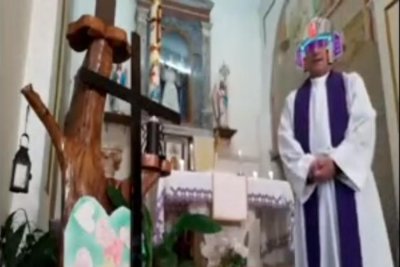 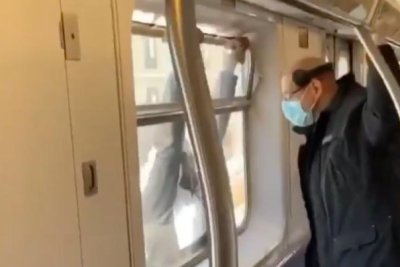