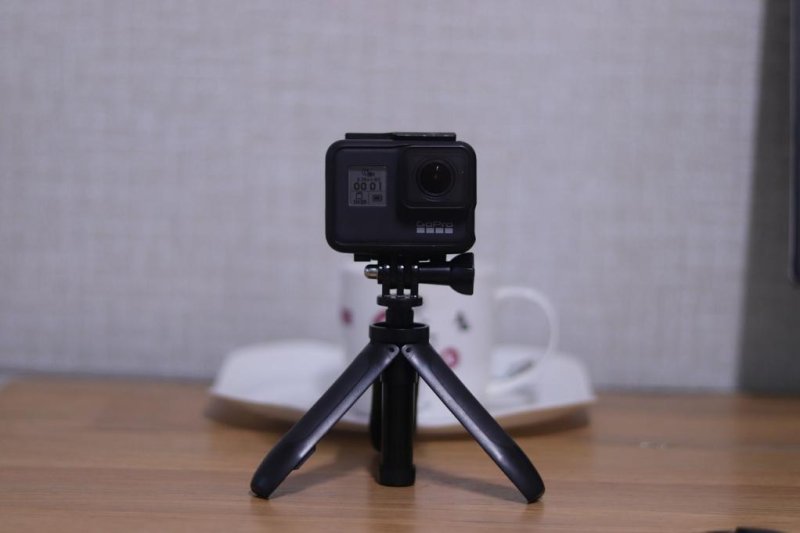 Photos on a GoPro camera helped a New Orleans man reunite a tourist with her stolen purse. Photo by NabinMewahang/Pixabay.com

Feb. 6 (UPI) -- A woman whose $350 purse was stolen out of a rental vehicle in New Orleans was reunited with her property thanks to a stranger, her GoPro camera and social media.

Florida woman Saarah Yob, 23, said visiting New Orleans in January when her $350 Michael Kors purse was stolen out of a rented Dodge Ram pickup truck she had left in a paid parking lot in the French Quarter.

The purse contained her GoPro camera, $70 cash and a chain necklace with an emerald pendant that had belonged to her grandmother.

"I was kind of ignorant and I hadn't had this happen before. I was so defeated, I just gave up," Yob told NOLA.com.

James Elmes, 21, said he was on his way to his car, parked just outside the French Quarter, when he spotted a purse abandoned on the curb.

The bag didn't contain any identification, but it did still contain Yob's GoPro camera.

"I found a stolen purse in the French quarter, New Orleans. Wallet was missing so I have no identification, this girl has traveled all over the world w the world with a GoPro I found. Looking for her to return her lost memories. Help me find her," Elmes tweeted.

The post reached Yob, who was reunited with the purse and camera.

"A week ago my purse was stolen in New Orleans. Today social media and an extremely kind soul helped me get it back. Thank you so so so much," she tweeted.

Odd News // 21 hours ago
Dog rescued from sewer after chasing rat up outtake pipe
April 1 (UPI) -- Utility workers in Britain came to the rescue of a dog that chased a rat up a pipe and ended up trapped in the sewer.