Dec. 16 (UPI) -- A bicycle race in Belgium briefly descended into chaos when a loose dog ran out onto the course and chased after cyclists.

Video recorded at the Druivencross cyclocross race Sunday in the Flemish Overijse region of Belgium shows the dog, with a leash still attached to its collar, running loose in the path of the racers.

Cyclists had to dodge the dog, as well as spectators who ran out to try to capture the canine. One cyclist briefly had to stop to avoid hitting the dog as it chased after other bikes.

The dog was eventually escorted off the course without any injuries resulting from its interference in the race. 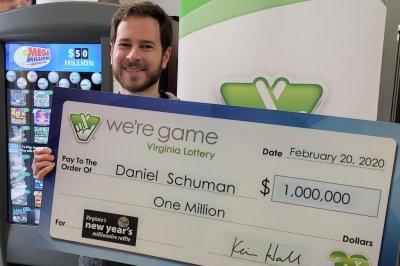