Rescuers save seal with fishing line digging into its neck

Dec. 12 (UPI) -- Animal rescuers in South Africa said a seal spotted with a neck wound was found to have a length of fishing wire digging into its skin.

The Cape of Good Hope SPCA said Wildlife Inspector Edward Julius and Trainee Field Offer Aldine Soutter responded this week to a report of a juvenile cape fur seal spotted with what appeared to be a deep neck wound.

"It wasn't an easy task for Edward and Aldine but courage and determination soon saw Samuel the seal being safely transported back to the SPCA Animal Hospital for treatment," the SPCA said in a Facebook post.

Rescuers removed the fishing line from around the neck of the seal and officials determined the line had not yet cut its way into the deeper muscle tissue.

Samuel was released the following day.

"Samuel stayed overnight at our Wildlife Short Term Care Facility to recover and rest before he was released back into his natural habitat the following morning. Watching Samuel survey his vast ocean home and slowly but very determinedly make his way back into the sea was a magnificent moment to be a part of and one that really touched our hearts," the SPCA said. 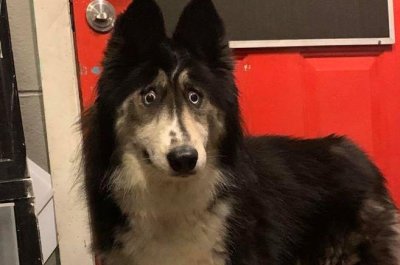 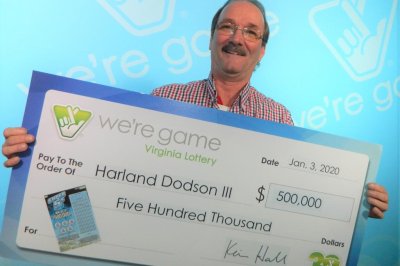