Dec. 4 (UPI) -- A British school said it expects to hear soon whether its attempt to break a Guinness World Record for the world's largest marshmallow succeeded.

Berkhamsted School said the marshmallow in the shape of cartoon character Pudsey Bear's head measures more than 3 feet on each side.

The marshmallow was the idea of student Joshua Nunn, who pitched the idea to administrators as a means of raising funds for the charity Children In Need.

"My mum is always saying you can do anything you put your mind to. And she sets a really good example for me in all the work she does both for her marketing career and in helping others," Nunn told Hemel Today.

The school auctioned the large confection, which was purchased for $720 by MasterChef winner Irini Tzortzoglou. She cut up the Pudsy head and sold the pieces to raise additional money for The Jigsaw Children's Hospice in Carlisle, England.

School officials said they expect to hear this week whether the marshmallow set a new Guinness record.

Odd News // 26 minutes ago
Puppy's pigeon friendship leads to custom wheelchair
Feb. 28 (UPI) -- A puppy who went viral for an unlikely friendship with a flightless pigeon is finally learning to walk thanks to a donation of a specialized wheelchair.

Odd News // 21 hours ago
New Jersey elephant building listed for three nights on Airbnb
Feb. 27 (UPI) -- The caretakers of New Jersey's Lucy the Elephant announced the landmark is being listed on Airbnb for three nights, allowing guests to stay inside the 138-year-old structure. 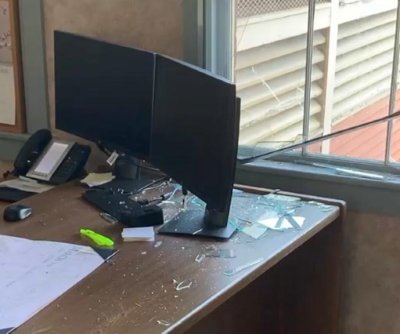 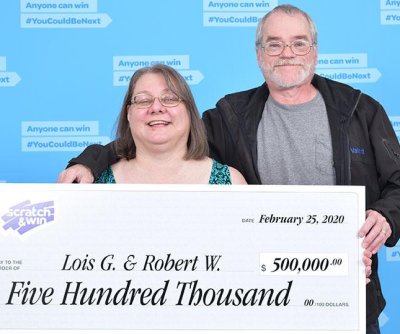