Nov. 26 (UPI) -- Police in Louisiana shared security camera footage from an incident at a gas station involving a chihuahua that managed to drive its owner's vehicle across a street.

Slidell Police shared security camera video from the Gause Boulevard gas station, where a 5-pound chihuahua had been left alone inside an SUV Friday.

Police said the chihuahua knocked the SUV into reverse due to a mechanical issue that allowed the transmission to change gears without the brake being engaged.

The video shows the SUV rolling backward across a busy road as cars speed past.

"It is a miracle that no one was seriously injured and that no other vehicles were struck during this incident," police wrote. "Let this be a lesson to everyone to please use caution when leaving pets inside of your vehicle." 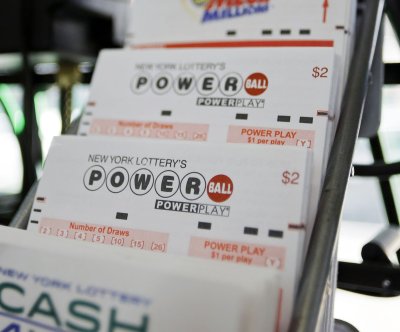