A stork that escaped from a British zoo in early November was captured more than 100 miles away from the facility. Photo by Alexas_Fotos/Pixabay.com

Nov. 18 (UPI) -- A stork that escaped from a British zoo in early November was captured by a bird watcher more than 100 miles away from the facility.

Daisy the female stork escaped in early November from the Wild Zoological Park in Stourbridge, England, and was spotted late last week perched on the Tourist Information Center in Burnham-on-Sea, more than 100 miles away from the zoo.

Bird watcher Graham Hall captured Daisy on Sunday and loaded the bird into his car for transport to Secret World Wildlife Rescue in East Huntspill.

The animal rescue said Daisy is being cared for by staff until her handler can retrieve her.

"She's not clipped or caged. She's a free flying bird new to the team, inexperienced flyer and has gotten caught up in wind during a training session and then lost," Hebdon said. 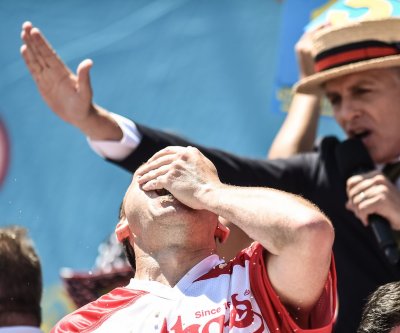 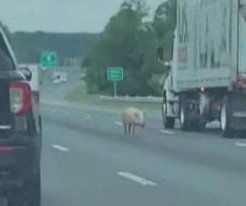 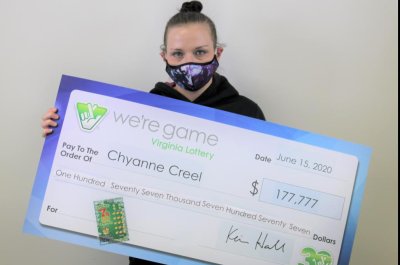