Nov. 15 (UPI) -- A man taking his dog for a walk in Britain captured video of his unexpected encounter with a 6-foot tall rhea bird.

Jason Burford, 48, said he was walking his border collie, Molly, in the Forest of Dean in Gloucestershire, England, when he turned a corner and spotted the large South American bird.

"I just rounded the corner and there it was," Burford told ITV News. "The dog is good around other animals. But, for someone else, it could have been a shock. It could have done an untrained dog some damage. It's a funny story but it could have been nasty. I was just trying to get it off the track."

Burford said he reported the sighting to the RSPCA. A spokeswoman for the animal rescue group said it likely escaped from an owner nearby.

Odd News // 21 hours ago
Cat rescued from high ceiling at supermarket
April 1 (UPI) -- Animal rescuers were called to a British supermarket where a cat was spotted stranded on ceiling beams 40 feet above the ground.

Odd News // 1 day ago
Mule lassoed after run through Arkansas city
April 1 (UPI) -- A mule escaped from its home in Arkansas and went for a run through a city before being lassoed near city hall. 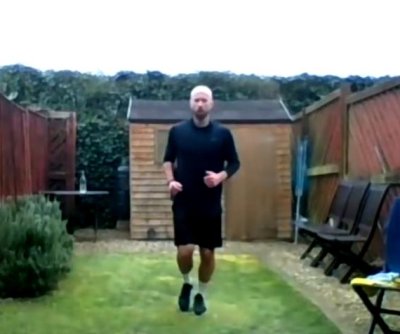 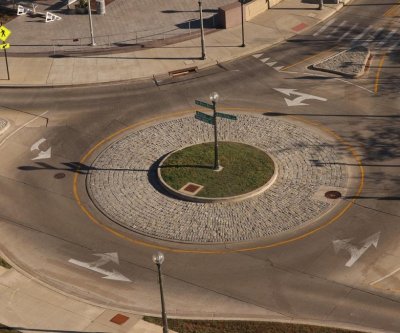