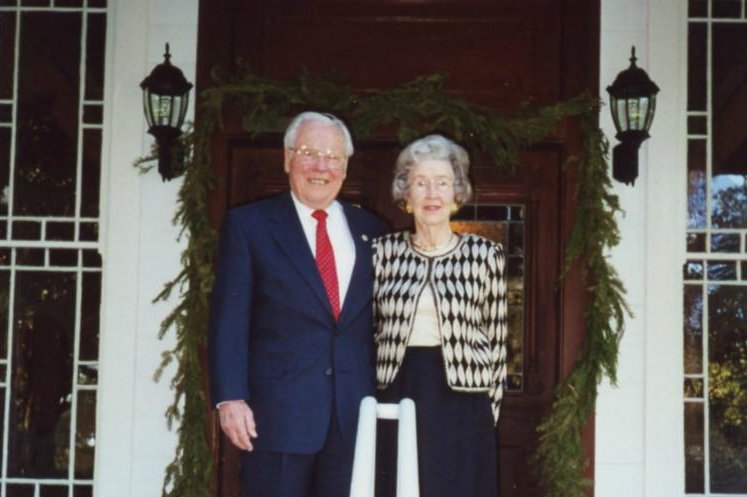 Nov. 8 (UPI) -- A pair of Texas centenarians with a combined age of 211 years have been dubbed the world's oldest married couple by Guinness World Records

The couple met at the University of Texas, married during the Great Depression and 10 years ago moved into Longhorn Village, an Austin senior community for UT alumni and staff.

The Hendersons, who will be celebrating their 80th wedding anniversary in December, attributed their long marriage to living life in moderation and being cordial to one another. 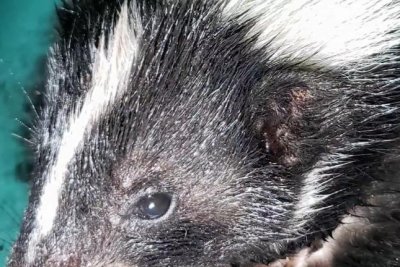