Aug. 20 (UPI) -- Some residents of the New Zealand capital said they were disturbed by a sculpture of a hand with a face installed atop the city's art gallery.

The statue of a hand with a face is based on scans of the artist's body parts.

"It's as if 'the hand of the artist' has developed a monstrous life of its own," City Gallery Wellington's website states.

Some residents took to social media to call the sculpture "disturbing."

"Quasi," which is scheduled to be in place for three years, previously sat atop the Christchurch Art Gallery in 2016. 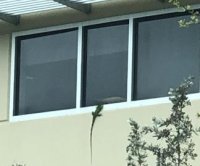 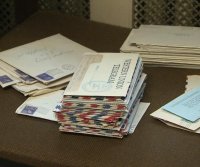