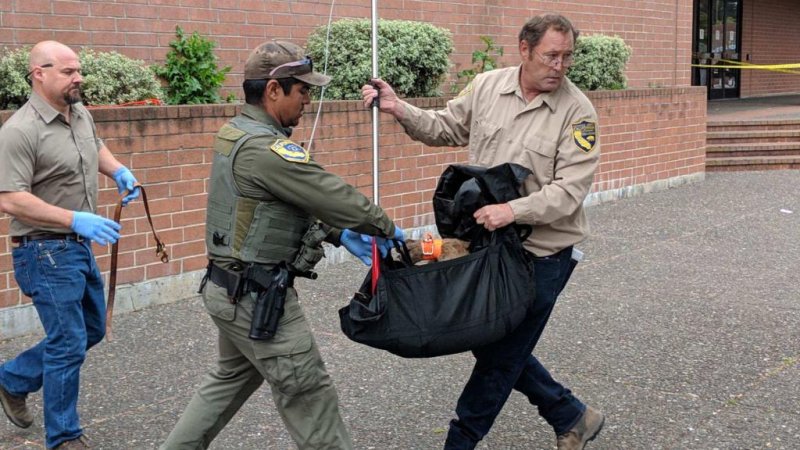 April 29 (UPI) -- Authorities in California said a mountain lion was tranquilized Monday after being spotted lurking outside a shopping mall.

The Santa Rosa Police Department said a section of B Street between Fourth and Seventh Streets was closed Monday while authorities worked to remove the tranquilized cougar.

The Santa Rosa Fire Department said the mountain lion was sedated by authorities after being spotted right outside the Santa Rosa Plaza.

No injuries were reported during big cat's visit to the shopping center.

Police announced the scene was clear and the roadway was reopened about 10 a.m. local time.

It was unclear whether the mountain lion would be relocated by wildlife officials.

Odd News // 3 minutes ago
Christmas gift from boss earns man $200,000 lottery jackpot
Jan. 21 (UPI) -- A North Carolina man ended up getting a $200,000 Christmas bonus when a scratch-off lottery ticket from a gift bag his boss gave him turned out to be a top prize winner.

Odd News // 27 minutes ago
Toronto woman finds knife-wielding squirrel in back yard
Jan. 21 (UPI) -- A Toronto woman captured video when she looked into her backyard and was confronted with a bizarre sight: a squirrel holding a knife.

Odd News // 2 hours ago
Reddit helps reunite backpacker with long-lost travel diary
Jan. 21 (UPI) -- An Australian man who found an old travel diary in a cupboard at a rental property was able to reunite it with the backpacker who lost the journal about 20 years earlier. 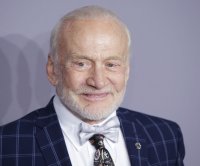 Odd News // 5 hours ago
Loose cow in Massachusetts captured after six months
Jan. 21 (UPI) -- A cow that was on the loose in a Massachusetts town for more than six months was finally lured into a trailer and will receive a new home at a sanctuary.